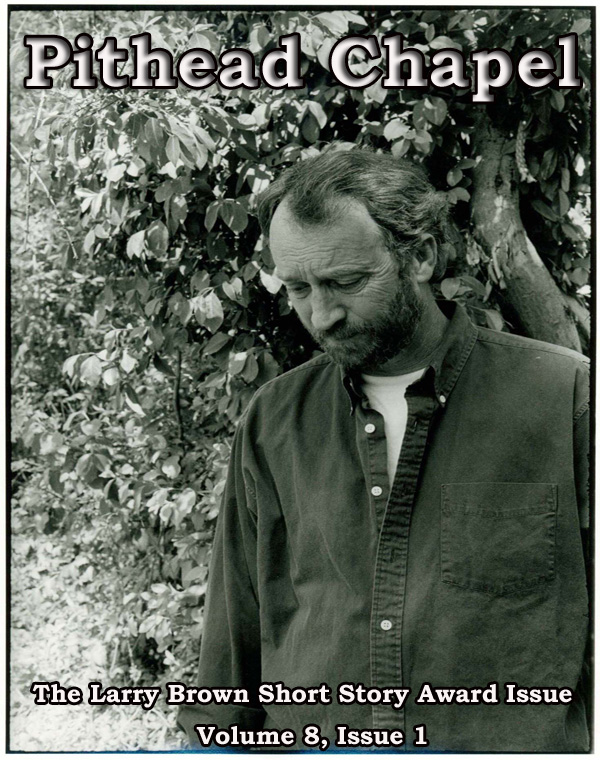 His work frequently appears in The New York Times and Salon.  He is  former commentator for NPR’s “All Things Considered”.  His writing has appeared in Oxford American, Narrative, Blackbird, Newsday, as well as in anthologies such as Best Food Writing, 2015 and New Stories From the South, The Year’s Best: 2004.  House serves on the fiction faculty at the Spalding MFA in Creative Writing and as the NEH Chair at Berea College.

He is the recipient of three honorary doctorates and is the winner of the Nautilus Award, an EB White Award, the Appalachian Book of the Year, the Jesse Stuart Award, the Lee Smith Award, and many other honors.